Electromagnetic Geoservices ASA (EMGS) has received a contract worth US$ 4.3 million for multi-client data offshore the Faroe Island.

The agreement includes both late sales of the existing multi-client dataset acquired by EMGS in 2012 (the Brugdan-Rosebank Line) and pre-funding of an extension of the existing dataset.

The new data is expected to be acquired in September by BOA Thalassa, following completion of the announced contract for Tullow Oil in the North Sea. The acquisition is expected to have duration of approximately 10 days.

Read the article online at: https://www.oilfieldtechnology.com/exploration/01082014/emgs-contract-offshore-faroe-island-229/ 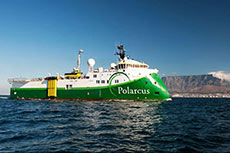 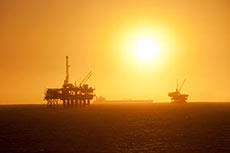 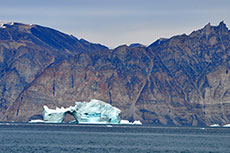 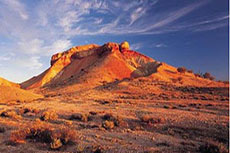