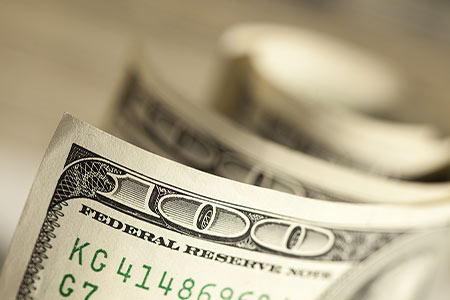 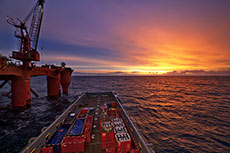 Miros Group has secured a trio of three-year agreements with Subsea 7 to install its IoT dry-sensor WaveSystem. Each contract comprises a three-year period plus a subsequent one-year option. The contracts are due to commence between Q1 and Q3 2022. 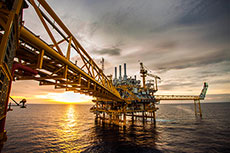 In June this year, Petrobras reached an average monthly production of 616 000 barrels of oil per day (bpd) in the Búzios field, in the pre-salt layer of the Santos Basin. 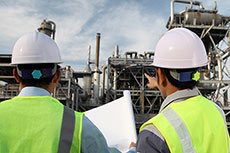 bp and Eni have confirmed that Azule Energy, the new 50/50 independent joint venture combining the two companies’ Angolan businesses, has been officially established.

The study ranked 59% of companies at Medium Risk for a cyber breach, 13% at Low Risk and 28% at Very Low Risk. It also revealed 94% of all ransomware threats were held by only 51% of companies.

Cenovus will pay US$300 million for bp’s stake in the refinery, plus the value of inventory, and take over operations when the transaction closes, which is expected to occur later in 2022. bp and Cenovus will also enter into a multi-year product supply agreement.

The company has announced that its natural gas compression station will come online 31 August 2022.

A floating hotel with maintenance workshops, each UMS can accommodate around 500 workers who do not belong to the platform team and who work in campaigns or scheduled shutdowns of the maritime units in operation, which makes it possible to carry out a wide range of activities complementary to the unit routine.

Building on the success of the DISTIL display and tilt sensor, it has a 300 m depth rated acetal housing with anodized aluminium front plate and acrylic window. The unit has an integral 3.6 Ah rechargeable battery pack, which is ample to power it for a full working day.