N-Sea Holding has announced the appointment of Arno van Poppel as Chief Executive of the subsea IMR services provider. 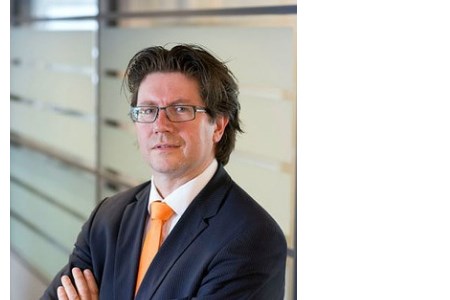 Mr van Poppel succeeds Gerard Keser, who steps down from his current role after eight years with the company to take up a position on the company’s advisory board.

With experience in the marine contracting environment, Mr van Poppel has worked for companies such as Fabricom and Boskalis Subsea Cables & Flexibles (formally VBMS).

N-Sea specialises in subsea services for the renewable, oil and gas, and utility industries, as well as for civil contracting communities. N-Sea provides offshore survey and IMR services to subsea asset operators and tier 1 contractors.

Read the article online at: https://www.oilfieldtechnology.com/special-reports/23052019/n-sea-appoints-new-chief-executive/