ICR Integrity (ICR), a provider of integrated maintenance and integrity solutions to the oil and gas, power, chemical and nuclear industries, has announced nearly US$2 million of project awards since the start of the year in the Middle East and the appointment of a new Head of Sales to support the continued expansion in the region. 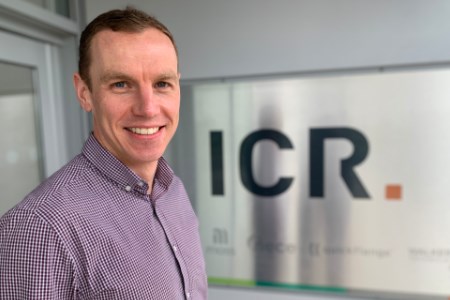 Earlier this year, ICR secured supplier approval with a major United Arab Emirates based national oil company for its Technowrap Engineered Composite Repair technology. With local partner NAMA Development Enterprises, ICR continues to focus on growth within the United Arab Emirates, Saudi Arabia, Oman and Azerbaijan, with further recruitment of key technical and operation positions planned in the near future.

ICR has also announced that Ian Orme has been appointed as the new Middle East Head of Sales. Orme has previously held the position of Business Development Manager for the company’s chemical injection solutions division. In his new role, Orme will be responsible for leading and managing all regional sales activities in the Middle East and Caspian.

Read the article online at: https://www.oilfieldtechnology.com/special-reports/17062019/icr-announces-middle-east-growth/