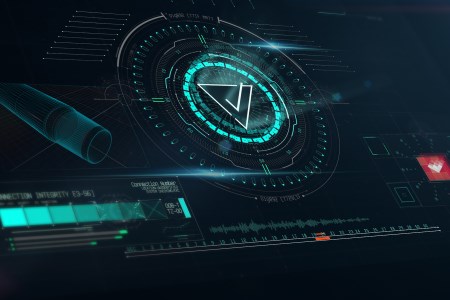 By applying artificial intelligence at every stage from pipe manufacturing to well installation, Vero improves connection make-up efficiency and eliminates the inevitable errors associated with human judgement during the connection process. In doing so, the solution can minimise the chance of catastrophic well failures associated with poorly made-up connections, significantly reduce the total cost of well ownership, minimise personnel safety risks, and protect corporate reputation.

“The future for Vero is very bright,” said Dean Bell, President of Well Construction for Weatherford. “There is no debate. Vero is the most disruptive technology ever introduced in the tubular running space and operators are taking notice. Vero is now being engaged in most major offshore and onshore markets around the world, with its first-ever US operation scheduled to begin this fall in the Gulf of Mexico. Vero goes beyond tubular running to help our customers build wells that last a lifetime.”

Read the article online at: https://www.oilfieldtechnology.com/product-news/28082019/weatherford-automated-connection-integrity-system-achieves-50th-run/