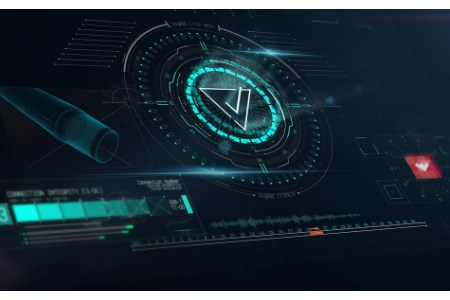 Read the article online at: https://www.oilfieldtechnology.com/product-news/22042020/weatherford-records-milestone-for-automated-connection-integrity/