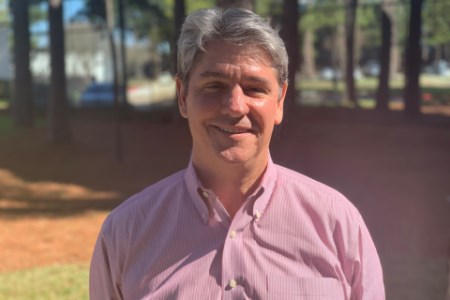 McGowin joins Tendeka from Packers Plus Energy Services, where he was responsible for building and managing its US sales team. He was previously sales director in Houston for Baker Hughes and has also worked for TAM International.

McGowin, who will be based in Tendeka’s Houston office, said: “I look forward to leading the NSA team and working with all of many resources at Tendeka to introduce the benefits of improved reservoir management and enhanced recovery through our impressive suite of technologies including PulseEight, Filtrex and our line of production enhancement fluids.

“We plan to build on the successes we have had over the past few years to increase our customer base and grow our business into new markets in the western hemisphere.”

In November, Tendeka launched ShaleModifier, a new oil-based polymer treatment covalently which bonds to the rock surface to allow enhanced oil flowback from the nanonetwork resulting in improved return on investment.

The launch of ShaleModifier, followed the introduction of the MajiFrac Solution, a new portfolio of applications which aims to reduce water use and pumping time during completion operations in unconventional shale plays in the US.

Read the article online at: https://www.oilfieldtechnology.com/product-news/14022020/tendeka-appoints-vp-for-north-south-america/