Technip and FMC Technologies, Inc. have announced that the pending merger transaction between the companies has received an early decision from the US antitrust regulators under the Hart-Scott-Rodino Antitrust Improvements Act of 1976 (HSR Act), concluding the antitrust review of the transaction in the US under the HSR Act.

As previously announced on 19 May 2016, Technip and FMC Technologies will combine to create a global leader that will drive change by redefining the production and transformation of oil and gas. On 16 June 2016, the companies announced that they had executed a Business Combination Agreement regarding their proposed merger.

Read the article online at: https://www.oilfieldtechnology.com/offshore-and-subsea/28062016/fmc-technip-quick-conclusion-of-us-antitrust-review-3594/ 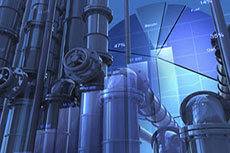 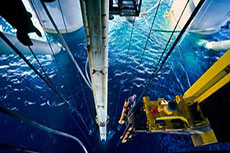 FMC Technologies, Inc. announced today that it has signed an agreement with LLOG Exploration Company, LLC, for the design, manufacture and supply of subsea production systems to support its Who Dat project in the U.S. Gulf of Mexico. 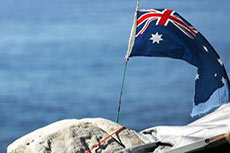 Shell has given notice to a Technip Samsung Consortium (TSC) to proceed with the construction of the first FLNG facility in the world.