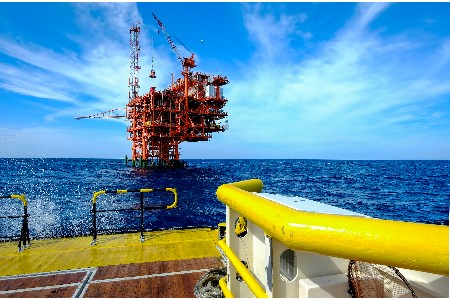 INA will become the 100% owner and the sole operator of the Northern Adriatic and Marica fields after all conditions are fulfilled, including receiving clearance from the antitrust authorities, which is expected in the coming months.

The transaction covers 4.3 million bbls of oil equivalent (boe) proven and probable reserves and would increase hydrocarbon production by around 2500 boe/d (or nearly 380 000 m³/d), a step towards meeting the group’s reserves replacement targets. INA will also become, for the first time in its history, the sole operator of offshore fields. This will also allow INA to carry out further investment in the Northern Adriatic and Marica areas.

Read the article online at: https://www.oilfieldtechnology.com/offshore-and-subsea/21062018/mol-groups-ina-buys-enis-share-in-northern-adriatic-offshore-gas-fields/