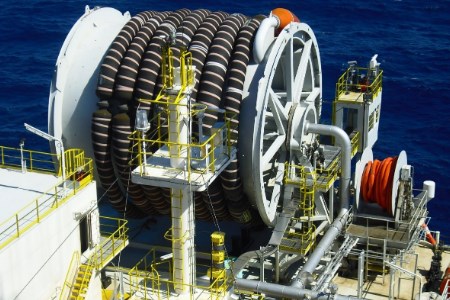 The equipment will be placed onto the Anna Nery FPSO vessel on behalf of Yinson.

The FPSO vessel will be installed around 150 km off the Brazilian coast, in a water depth of 930 m. The Anna Nery FPSO will be able to produce 70 000 bbl of oil and 4 million m3/d of gas. The production start-up is scheduled for the years 2022 and 2023. The units will be operated and chartered for 25 years.

“We are proud to have been awarded this contract by Yinson for this significant project,” said Andre Merlino, Royal IHC’s Executive Director Offshore. “This contract provides further evidence that IHC is firmly established as a reputable partner for the design and development of advanced equipment for the floating production market, we look forward to building what we hope will be a long-term partnership with Yinson by working collaboratively on this important project.”

Read the article online at: https://www.oilfieldtechnology.com/offshore-and-subsea/07082020/royal-ihc-to-provide-yinson-with-fpso-equipment/