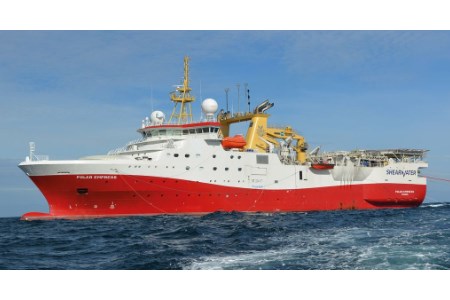 The survey covers an area of approximately 600 km2 in the western Black Sea. The one-month project will commence in 4Q19 and will be conducted by the Polar Empress.

“We are very pleased to receive this award by Shell which will employ the Polar Empress in continuation of other successful work offshore Turkey this season,” said Irene Waage Basili, the CEO of Shearwater GeoServices.

Read the article online at: https://www.oilfieldtechnology.com/exploration/25112019/shearwater-geoservices-secures-black-sea-3d-seismic-acquisition-contract/