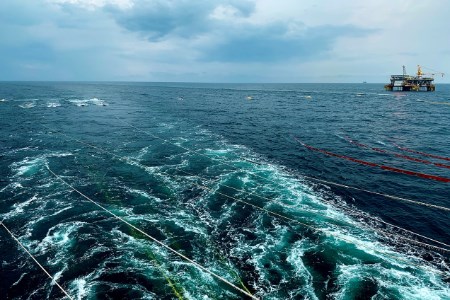 This will be the third 4D seismic monitor survey over the fields and the first by Trident Energy, which has been operating the assets in partnership with Kosmos Energy, Tullow Oil and GEPetrol since acquiring them in 2017. Since the last monitor survey in 2014 there has been continued production, the addition of new producer wells and improvements to the water injection pattern, all of which have altered the fluid flow patterns within the reservoir.

The results of the new 4D seismic survey, available in 4Q20 following processing, will be used to quantify these changes in the reservoir to create new development opportunities in 2021 and beyond that will build on the production optimisation already achieved by Trident Energy.

Read the article online at: https://www.oilfieldtechnology.com/exploration/10022020/trident-energy-begin-4d-seismic-surveys-offshore-equatorial-guinea/