The Norwegian Petroleum Directorate has granted Statoil a drilling permit for wellbore 7327/9-1.

The drilling programme for wellbore 7324/9-1 relates to drilling of a wildcat well in production licence 614. Statoil is the operator with an ownership interest of 60%.

The other licensee is Idemitsu Petroleum Norge (40%). The area in this licence consists of blocks 7324/9 and 7325/7. The well will be drilled approximately 20 km southeast of the 7324/8-1 oil discovery and approximately 300 km north of Hammerfest.

Production licence 614 was awarded on 13 May 2011 (21st licensing round on the Norwegian shelf). This is the first well to be drilled in the licence.

Read the article online at: https://www.oilfieldtechnology.com/drilling-and-production/31072014/statoil-granted-drilling-permit-for-wellbore-1177/

The largest share of the company's capital spending reduction will be in the Permian Basin. 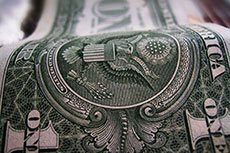 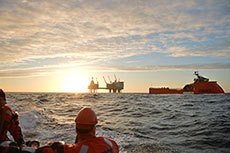 Norwegian Petroleum Directorate has released preliminary production figures for May 2014, showing a 14% decrease from April 2014. 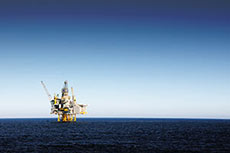 Statoil Petroleum has completed drilling of an observation well in the Gimle field of the North Sea. 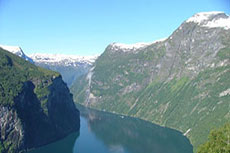 Statoil has been awarded interests in 10 production licences on the Norwegian continental shelf; Statoil will be the operator in 7 of the licences.