LEWA GmbH has delivered a total of six Ecoflow type LDH5 process diaphragm pumps to the Arabian Gulf in order to expand the pumping capacity of two offshore gas fields. 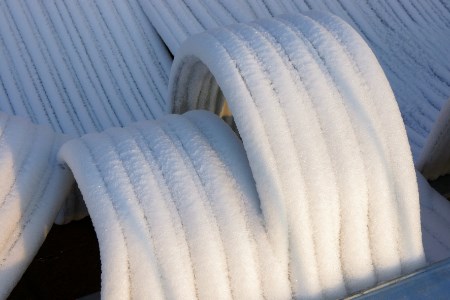 Read the article online at: https://www.oilfieldtechnology.com/drilling-and-production/23052019/lewa-gmbh-delivers-six-ecoflow-type-ldh5-process-diaphragm-pumps-to-the-arabian-gulf/