Electrical submersible pumps (ESPs) are frequently the optimal artificial lift option to cost-effectively maximise reservoir recovery and production. However, the full potential of ESPs in offshore and remote locations has historically been limited by two key challenges: rig deployment, with its associated high intervention costs, loss of producing time and production; and the inability to access the reservoir without pulling the production tubing.

In order to reduce the burden operators face when utilising ESPs, the company has developed a system that makes installation and retrieval of an ESP as simple as running a production logging tool; radically reducing the cost and downtime associated with ESP workovers by utilising a lightweight slickline unit instead of a rig or workover unit to replace the ESP.

When time is money

During the recent months of industry uncertainty, many clients in higher cost areas have chosen to leave their wells shut in, instead of working them over to put them back online. There is, undoubtedly, a high cost associated with working over an ESP well. ESP systems, once installed in the well, have a finite life, and are installed with the knowledge that, at some point in the future, they will need to be replaced. Operators must weigh the options of using an ESP to deliver higher production rates against the use of gas lift and other artificial lift options, which may give lower production rates, but do not require the heavy workovers associated with ESPs.

In addition to the high cost associated with working over ESP wells, operators in many areas must contend with difficult and costly logistics. Production downtimes of up to a year following the failure of an ESP or the need to intervene in an ESP well is not uncommon. These logistical difficulties, combined with typical ESP lifetimes of one to four years, can lead to significant lost production and huge intervention costs.

An alternative solution to costly interventions

Traditionally, if the ESP fails, or if the operator needs to access the lower completion, the only option is to pull the entire tubing string to surface. The cost of replacing an ESP system, or removing an ESP to access the reservoir, is typically US$3 - 15 million in an offshore/remote environment. In subsea applications, this number can increase by an order of magnitude. These intervention costs do not include the high price of the associated, and lengthy, production downtime or the HSE risks associated with heavy workover operations. AccessESP offers a solution that addresses these challenges, by working alongside ESP companies to provide a completion system that allows ESPs to be deployed and retrieved without a rig.

The lightweight, high power density permanent magnet motor (PMM) is one fifth the weight and length of conventional ESP motors. Uniquely, the slickline retrievable assembly integrates the PMM and wet connect system with industry standard ESP components (pumps, gas handling equipment, seals, cables) from all major ESP providers, allowing the operator to combine the system with ESP components from their preferred supplier. In addition, the PMM is compatible with surface electrical equipment (drives, transformers, cables) from all major suppliers, meaning the client’s surface electrical equipment does not need to be changed.

Because of the PMM’s light weight and high power density, the system can be easily installed and retrieved through tubing, in shut-in or live wells, with a low-cost standard slickline unit and without the need for a costly workover rig.

Together, the permanent completion and the slickline retrievable ESP system form a practical, simple, reliable, robust and lightweight system to perform a rigless ESP replacement. The PMM and deployment architecture of the system makes it light, (allowing slickline deployment), short (allowing easy lubricator deployment), with full bore access and high tolerance to debris. In wells with high deviation and installations depths beyond reach of typical slickline operations, the AccessESP System has been deployed using coiled tubing, wireline Tractor or Pumpdown to reach the target installation depth. Furthermore, the live well intervention enables deployment without the need for pumping kill fluids, adding significant cost savings with no damage to the reservoir. 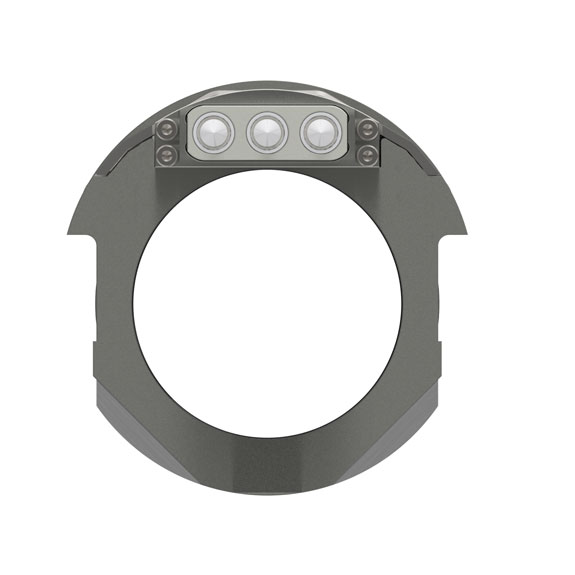 The company recently completed two new slickline ESP installations and slickline ESP replacement for a major operator in the Kuparuk River field on the North Slope of Alaska.

In this field, pumps typically wear out in less than two years, due to the high volume of sand in the produced fluid. In addition, sand can often accumulate in the completion below the ESP, requiring removal of the ESP to clear the sand. Removing and reinstalling the ESP system requires a workover rig to be sourced and moved to site, so the tubing string can be pulled, allowing access to the lower completion to clear the sand. These heavy workovers are expensive and can require 6 - 12 months of production downtime due to complex logistics and limited rig availability.

However, with the rapid availability of slickline equipment, the operator was able to replace the worn pump in the retrievable system in 72 hours, without killing the well, with zero production downtime using only a slickline unit, crane and lubricator. Since the system had been operating for more than 18 months, the entire ESP system was replaced as a preventative measure. Had this been a conventional ESP installation, the client would have endured 6 - 9 months of production downtime and a heavy workover at a cost of several millions of dollars to perform the same operation.

Having had continuous operations in Alaska for the past five years, the company understood the issues and logistics of mobilising equipment and personnel to the region, and was able to mobilise all its simple and light equipment within hours, with the installation being completed within three days.

In 2014 – 2015, the first rigless ESP conveyance system was installed in Nigeria. The offshore installation was performed using the Access375 series, 190 HP PMM deployed through 4.5 in. tubing.

The operator had a two-well platform with an FPSO, and required an ESP to achieve sufficient drawdown to produce the reservoir. The operator replaced a failed conventional ESP with the AccessESP System. After installation of the permanent completion, the retrievable ESP assembly was run, via slickline to a depth of 5900 ft in less than 15 hours. AccessESP initially installed a 190 hp ESP system. However, this system did not have sufficient power to deliver the required drawdown. Months after the initial installation the operator was able to replace the 190 hp system with a 250 hp system in a rigless operation in seven days. The client benefitted by avoiding the significant loss of production and the intervention costs that would have occurred with a conventional ESP change-out.

The company has shipped equipment in preparation for a significant project commencing Q4 2016/Q1 2017 with a major operator, offshore Angola.The operator’s wells in this region are approaching the end of their productive lives, and therefore of limited future financial value. The operator was looking for a solution in which ESPs in the wells could be economically retrieved and replaced, extending the economic life of the field.

Again, this project will demonstrate that the system will reduce the operator’s lost production time from, in this case, three months to just two weeks, as well as eliminate the need to kill the well, leading to significant time and cost savings that are normally encountered when killing a well in this field.

With the significant decrease in the price of oil, there has been industry-wide focus on reducing the cost of producing each barrel of oil. By employing the AccessESP System, operators can typically lower their overall cost per barrel by US$2 - 5, versus a conventional ESP deployment.

The artificial lift segment of the oil and gas business is traditionally extremely conservative in regards to adapting and deploying new technology, since the potential economic costs for failure in a production well are particularly high. The AccessESP retrievable ESP system effectively lowers the cost of oil production per barrel, while providing simple and low cost access to the reservoir. This degree of flexibility and ease of operation has not been possible wth ESPs in the past.

Slickline retrievable ESP systems are now a highly commercially viable technology, proven in a variety of environments and successfully operating in fields all over the globe. The application of this technology significantly reduces operating costs, capex and cost per barrel for operators in a large segment of the global ESP market, while actively increasing rates of production. 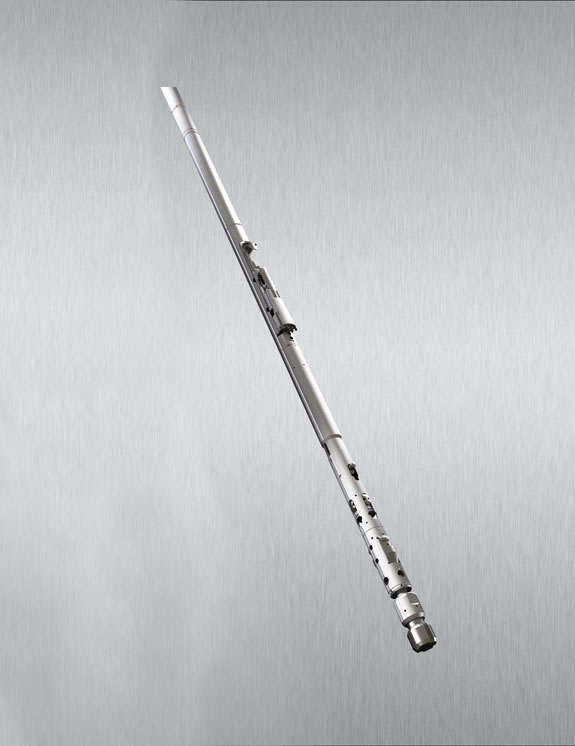 Read the article online at: https://www.oilfieldtechnology.com/drilling-and-production/20072016/cutting-costs-the-rigless-way/