With the development of diamond-leached cutter technology and other material advancements, the industry made significant improvements in PDC bit durability over the last few decades. Stability and steerability improvements were another significant focus, and great strides have been made in the last 30 years.But little had been done to consider drill bit efficiency – to maximise rates of penetration while using the least amount of energy This became the concept and philosophy for the ReedHycalog™ Tektonic™ drill bit platform.

First, the researchers and engineers at NOV examined every aspect of the drilling process: how to initiate rock failure as efficiently as possible; ways to minimise the frictional losses associated with cuttings movement up the cutter face and along the blade; means to efficiently distribute cutter loads on the bit body; and methods to ensure cuttings are evacuated from the face of the bit as quickly and efficiently as possible.

Thousands of hours were spent to develop, simulate, test and validate new designs and bit features aimed at maximising drilling efficiency and rates of penetration, which were combined with proven attributes for durability, stability, and steerability.

In order to specifically tailor bits for myriad challenges and environments around the globe, regional bit design engineers were provided with a design toolbox so they could use a combination of features to build the best bit for any given application. 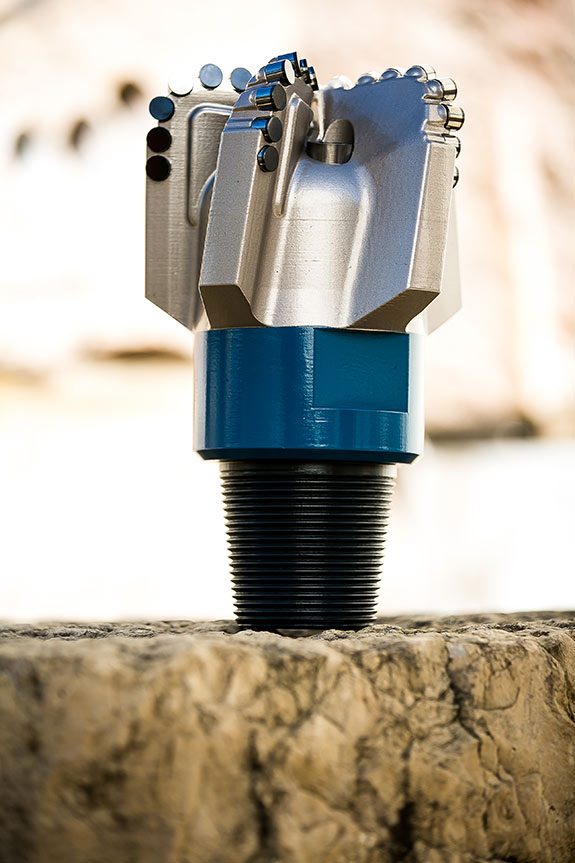 Figure 1. The new Tektonic™ bit platform is designed for efficiency, speed and reliability.

With the launch of the product at the end of last year, the results in the lab were validated with performance in the field.

An operator in the Bakken Shale, North Dakota, USA, had an objective to drill the 5 ? in. lateral section with a single BHA while maintaining high ROP. Regional design engineers suggested a five-bladed 5 ? in. Tektonic bit with 16 mm Reflektor mirror-finish cutters would be best suited for the formation. The bit, matched with an Agitator™ system and an ERT™ power section that was tailored for the Bakken, drilled the lateral section with an average ROP of 143 ft/hr – a 34% increase over the offset average and an operator record for a lateral section. The bit completed the 9293 ft interval in a single run, too, besting the offset interval average by 62%.

In the Eagle Ford Shale, Texas, USA, an operator wanted to drill the 12 ¼ in. surface interval in a single run with high ROP while maintaining a good dull condition. The regional design engineer offered a six-bladed 12 ¼ in. Tektonic bit with Reflektor cutters that were well suited for high impact damage applications for use on an 8 in. 7:8 lobe 4.0 stage drilling motor with a 1.5° fixed-bend. The bit drilled from 125 ft to 3980 ft in six hours, averaging an ROP of 642.5 ft/hr. This was 59% faster than the best competitor offset ROP and an operator record in the region. The bit was pulled with an impressive dull condition of 0-0-NO-A-X-I-NO-TD.

In the Malongo West field in Angola, a directional driller had an objective to drop inclination from 13.24° to 0° and vertically drill to TD with competitive ROP in the 12 ¼ in. section. For use on a rotary steerable system, the regional design engineer provided a six-bladed 12 ¼ in. bit with 16 mm cutters. Though lithology predominately consisting of halite with a few anhydrite stringers, the bit drilled the entire 1931 ft section to TD in a single run. With an ROP of 77.2 ft/hr, the bit provided 58% greater ROP compared to offset averages and set a new field record.

Tektonic bits have also been proven in the Middle East.

In the 12 ¼ in. vertical section in a well in Oman, an operator had an objective to drill to TD with competitive ROP using a drilling motor. The regional design engineer recommended a five-bladed 12 ¼ in. bit with 19 mm cutters to get the best performance through the carbonate and shale formation. After drilling the entire 2484 ft vertical section with an ROP of 138 ft/hr, the bit was pulled out of the hole in excellent condition (0-0-NO-A-X-I-NO-TD). This run was a new field record, with 4% greater ROP and a 14% longer interval than the best offset.

Also in Oman, a customer wanted to drill the 12 ¼ in. vertical section in a single run at a high ROP using a rotary assembly. For a formation consisting of limestone, dolomite, shale and highly abrasive sandstone sequences, the regional design engineer provided a six-bladed 12 ¼ in. bit with 16 mm cutters along with a ReedHycalog NV near-bit stabiliser. The bit delivered a record-setting performance, drilling the entire section and outperforming the matrix bits that were the standard choice for the section. In just over 169 hours, the bit drilled 8553 ft and set a field record for ROP at 50.5 ft/hr – a 23% improvement over the field average ROP.

Another six-bladed 12 ¼ in. bit with 16 mm cutters was recommended for an operator to drill a sequence of shales and carbonates, with the hardness of the carbonates increasing with the depth. The bit drilled the entire 8136 ft vertical section in a single run with an average ROP of 75.4 ft/hr, providing a 71.4% increase over the median offset ROP and setting a new field record. The bit exceeded all customer expectations, and on the surface, the bit was graded 3-4-WT-A-X-I-BT-TD.

In North Xinjiang Province, China, an operator wanted to drill an 8 ½ in. vertical section on a water-based mud system at a competitive ROP to reduce drilling days, improve drilling efficiency, and save overall costs. Based on thorough offset analysis, the regional design engineer recommended a specially designed five-bladed 8 ½ in. bit with 19 mm cutters. In its first run, the bit set a new ROP record for the area, drilling 2070 ft through claystone, sandstone, and conglomerate formations with traces of tuff and andesite. With an ROP of 34.32 ft/hr, the run was 108% faster than average and 50% faster than the best offset. Using a Tektonic bit saved the operator a total of five days and approximately ¥200 000, and the dull condition was such that the bit was rerun on another well, offering further savings.

New records for performance and drilling efficiency are being set as the Tektonic drill bit platform expands around the globe. New combinations of features and elements for Tektonic bits are helping to increase performance in other challenges, including deepwater and hard rock applications. And as the industry demands greater performance and efficiency in their operations, drill bits with designs tailored for the application and environment are an essential part of the equation. 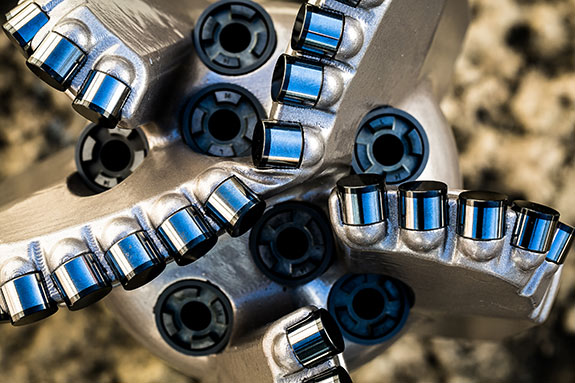 Figure 2. Tailored features, such as cutters and flow guides, optimise each bit for the application.

Edited from an article by Alexis Garcia, Brad Ivie and Andrew Miller.

Read the article online at: https://www.oilfieldtechnology.com/drilling-and-production/11072016/master-your-terrain/