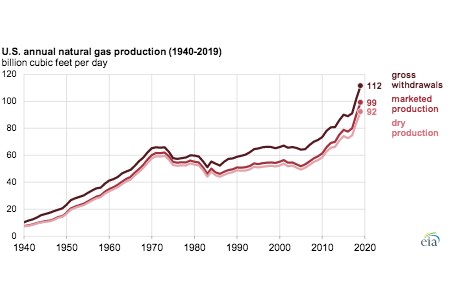 Read the article online at: https://www.oilfieldtechnology.com/drilling-and-production/10032020/eia-us-natural-gas-production-increased-by-10-in-2019/