The reduction in Venezuelan and Iranian exports will reshuffle the crude trade deck and the US will play a strong Asia hand this year and next, according to ESAI Energy’s Global Crude Oil Outlook released at the end of April. 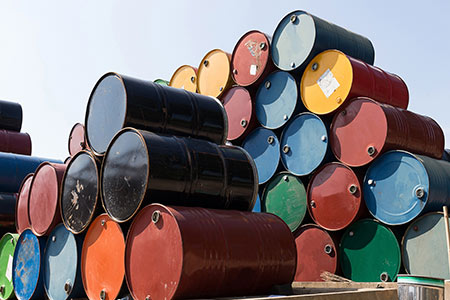 According to the outlook, Venezuela’s crude exports will drop to about 500 000 bpd by the end of this year. Meanwhile, Brazil (and others) are stepping into the breach, lifting exports to China by close to 300 – 400 000 bpd in recent months. Meanwhile, the flow of Latin American crude to Asia will be higher in 2019 than in 2018, despite the drop in Venezuelan output.

In Iran, domestic use of crude and condensate equals about 2 million bpd, leaving about 1.4 million bpd of crude and condensate surplus for export or storage. It is unlikely that all of these volumes will be lost to the market given the difficulty of replacing condensates and the resistance of key importing countries to US sanctions. However, even if most of the Iranian volumes are lost to the market, they can be replaced. The Arab Gulf producers, especially Saudi Arabia and the UAE, are the logical alternative suppliers, but they will compete with the aforementioned Latin American exports as well as higher African and FSU exports to Asia. Meanwhile, US exports to Asia should rise by about 400 000 bpd in both 2019 and 2020.

Read the article online at: https://www.oilfieldtechnology.com/drilling-and-production/06052019/us-exports-compete-for-asian-crude-trade/